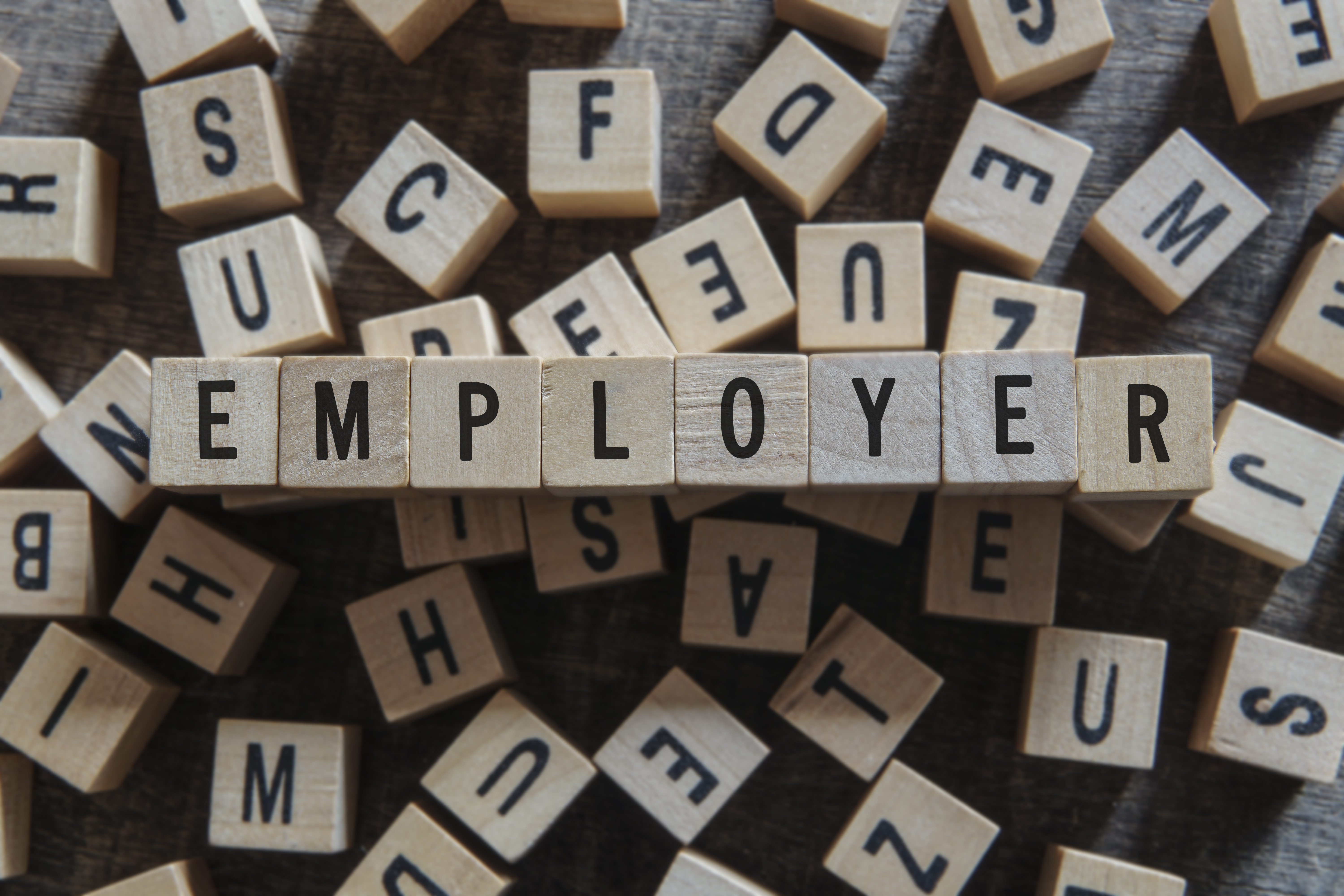 New minimum wage rates took effect from 1 April 2022. There is, however, much more to minimum wage compliance than simply taking an annual increase on board.

Minimum wage compliance falls to HMRC, which takes its responsibilities very seriously, and penalties can be charged for even inadvertent errors.

HMRC carries out checks on employers as part of its compliance procedure, visiting business premises to inspect records, and also to engage directly with workers to make sure they’re receiving what is legally due to them. Employers are selected for checks either because of HMRC research, which might alert it to potential issues within a particular sector or local area, or because it’s had a complaint that employees are being underpaid. It does not have to tell employers why their records are being checked, nor give details of information it has received.

From an employer perspective, checks are bound to create additional work, quite apart from the damage to employee relations likely to follow. There is also liability to arrears of pay or penalties if things have gone wrong, and it’s worth noting that arrears are due at the wage rate in force at the time they are discovered, rather than the rate when the error was made. This may represent a significant increase. Sanctions can include possible criminal prosecution if it’s found that an employer has deliberately broken the law, although this is rare. There is also the now well-established practice of public ‘naming’ by the Department for Business, Energy and Industrial Strategy.

Minimum wage legislation used to be something that tended mainly to impact lower paid employees. The net has since widened considerably.

With the minimum wage rate for those aged 23 and over now at £9.50 per hour, the number of employees with pay at about this level will be significantly increased. We recommend monitoring the position even for employees with pay above the minimum, to ensure there’s nothing that would tip their pay below the required threshold.

Deductions from wages are a particular danger area. It is permissible to make a deduction for accommodation taking pay below the minimum wage, but the maximum is determined by what is called the accommodation offset. Other deductions, even if agreed with workers and of benefit to them, are illegal if they reduce pay below the minimum wage. Salary sacrifice arrangements, for instance, need care: it’s the figure after the sacrifice that has to be checked against the minimum wage. Key in HMRC compliance activity for some years to come, will be the interaction of the Covid-19 furlough scheme, flexible furlough in particular.

We can help you review minimum wage compliance. Please don’t hesitate to get in touch.