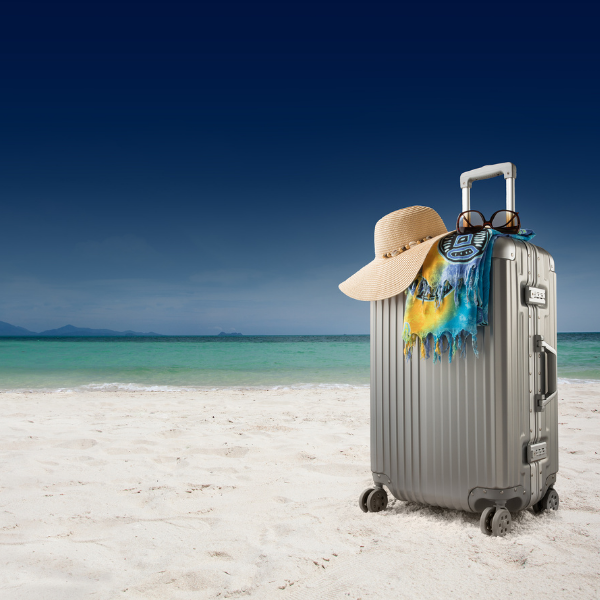 Employment status and employment rights are knotty issues. Here we take a look at the case of Pimlico Plumbers Ltd and the takeaway message if you run a business with a labour force that doesn’t fit the traditional mould.

The employment status and associated rights of the workforce of Pimlico Plumbers Ltd have been battled out at the highest judicial levels for years. There is now another verdict. What is the takeaway message if you run a business with a labour force that doesn’t fit the traditional mould?

Back in 2018, Pimlico Plumbers lost at the Supreme Court, when it was decided that plumbing and heating engineer, Mr Smith, was not an independent self-employed contractor, as Pimlico argued. Rather, as far as employment law was concerned, he was a ‘worker’. This is a status that opens the door to particular employment rights, such as minimum wage, and the statutory minimum level of paid holiday.

The 2022 verdict addressed just this point: a worker’s right to paid annual leave, and the fact that the burden lies on the employer to provide the opportunity to take it.

In Mr Smith’s case, periods of leave had been taken, but always unpaid, and he didn’t put in a claim for payment until his contract terminated. At this stage, he submitted a claim for accrued holiday pay for the whole period.

The Court held in his favour, highlighting employer responsibility in this area. Employers, it said, must ‘specifically and transparently’ provide workers with the opportunity to take paid annual leave. This would include encouraging the worker to do so, and informing them that the right would be lost at the end of the leave year. Where that is not done, as in this case, there are consequences. The right doesn’t lapse, but carries over and accumulates until termination of the contract, when the worker becomes entitled to a payment in respect of the untaken leave – as happened with Mr Smith.

The case is a clear reminder that while using gig workers, self-employed contractors and other a-typical staffing models can have distinct advantages, it also carries business risk.

We are always on hand to advise on holiday pay and other areas of employer responsibility, if they are of relevance to you. Contact our team if you have any questions or need advice in this area: enquiries@jhgreenwood.co.uk 01289 302463